Real Good Fish | People | | Scott Rouhier | Bringing you the freshest sustainably caught LOCAL seafood!
Perhaps I should not have been a fisherman, he thought. But that was the thing that I was born for.
- Ernest Hemingway, The Old Man and the Sea 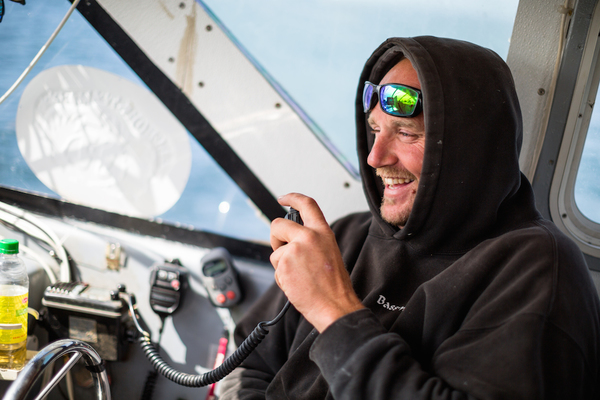 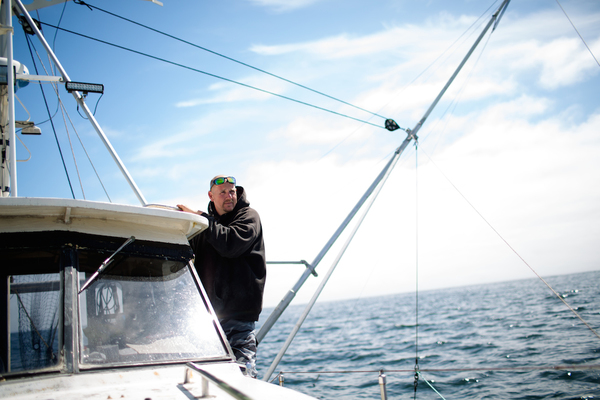 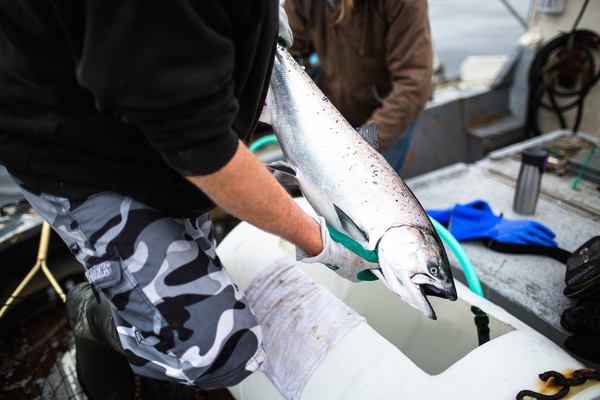 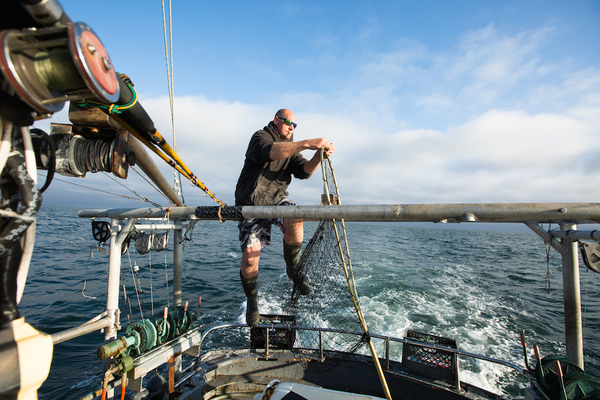 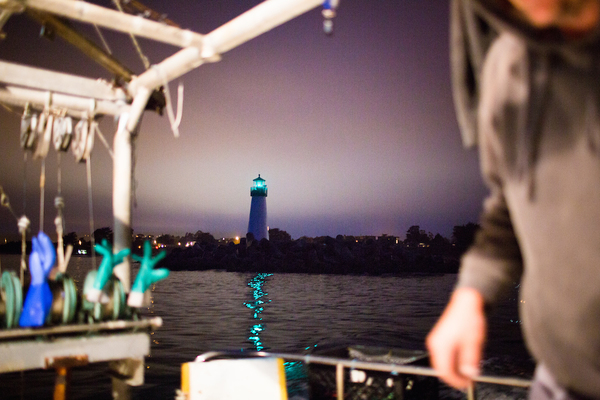 Scott caught his first fish at the age of 4, and from then on he was hooked. From trout and bass in the mountains to halibut off our coast, Scott found himself spending most of his free time on the water. At the age of 33 he decided to fully commit to his passion and pursue a career as a commercial fisherman. A few years later, Scott and his father, "Biggie," bought the F/V Tidepoint, named after Scott's great grandfather's tug boat harbored in Oregon.

When he's not fishing on the F/V Tidepoint, you can often find him fishing on Stan Bruno's boat. Sustainability is crucial in Scott's eyes, which is why he handles younger, smaller fish more carefully and throws them back, because he "sees his future in those fish." In that same way, he also knows how important it is to have a younger generation of fishermen to bring our community fish, which is why he gets a great deal of fulfillment seeing kids playing on the docks, just like he did as a child. Scott enjoys fishing for sand dabs, salmon, and albacore, but Dungeness crab is his favorite.