Real Good Fish | People | | Carl Azevedo "Bocci Boy" | Bocciâ€™s call to the ocean and fishing began as a child, fishing with his father on the familyâ€™s little skiff out on the San...
Perhaps I should not have been a fisherman, he thought. But that was the thing that I was born for.
- Ernest Hemingway, The Old Man and the Sea 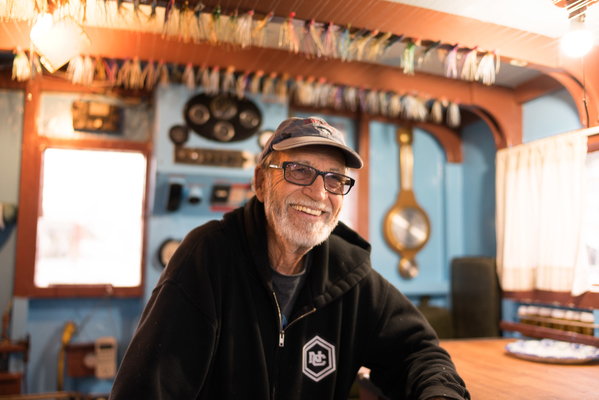 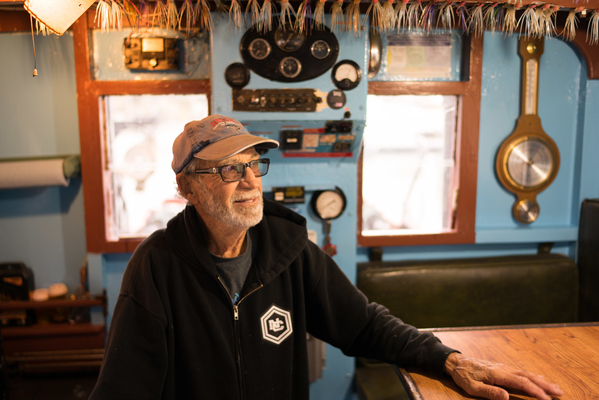 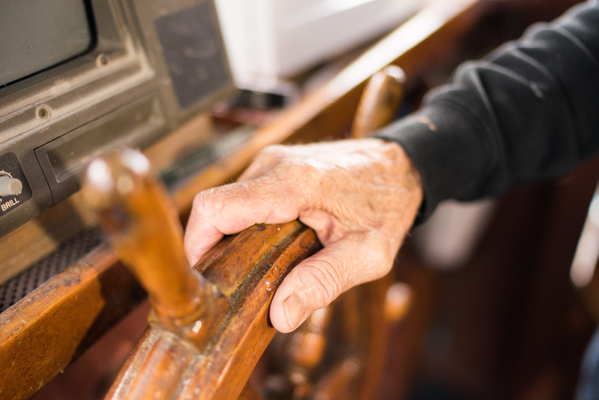 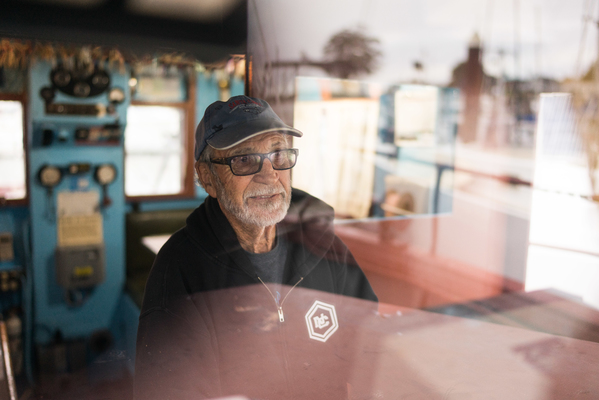 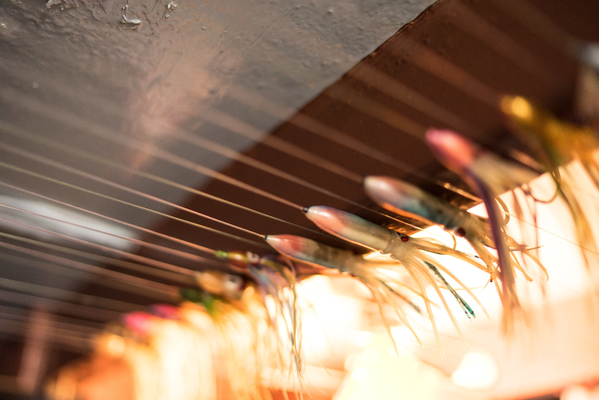 Bocci’s call to the ocean and fishing began as a child, fishing with his father on the family’s little skiff out on San Francisco Bay. On weekends, his family would escape the city and stay in their cabin in Capitola.

When he got older he had the opportunity to move to Santa Cruz, working as a garbage truck driver. He worked the early mornings for many years, and began fishing evenings and weekends. Eventually he bought his first boat, an old Monterey named “Sam Crab West,” and kept it in Moss Landing harbor.

His career as a garbage truck driver progressed until he was managing the department. Nevertheless, with only 5 years left until retirement, he decided to quit and pursue fishing full time. “It was an easy decision,” he recalls. He took out his retirement and bought his boat, the FV Bocci Boy, the name he was given as a child playing at the bocce courts.

Santa Cruz harbor was newly built, and he was invited to be one of the first commercial fishermen to hail it as his home port. Since then, Bocci has seen many fishermen come and go through the years. He’s seen the harbor change dramatically from two docks and no upper harbor to what we see today: a bustling harbor full of yachts and recreational boats, and a shrinking commercial fleet.

Bocci Boy is still making a go of it and knows these waters probably better than most. He mostly fishes for salmon and rockfish, and is well known in the harbor for catching and selling live bait for recreational and commercial fishermen. When he’s not fishing, you can find him most days at the end of “S” Dock.