Real Good Fish | People | | Jeff Hepp | Bringing you the freshest sustainably caught LOCAL seafood!
Perhaps I should not have been a fisherman, he thought. But that was the thing that I was born for.
- Ernest Hemingway, The Old Man and the Sea 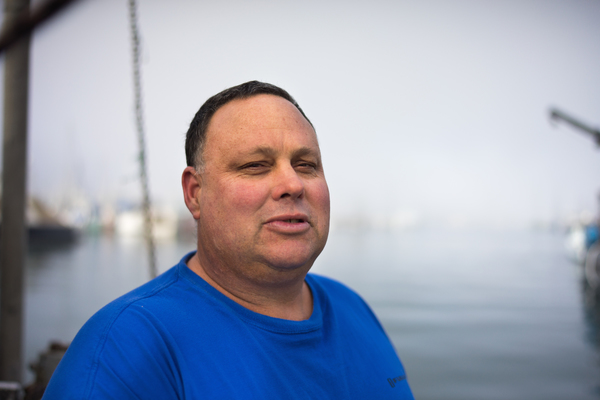 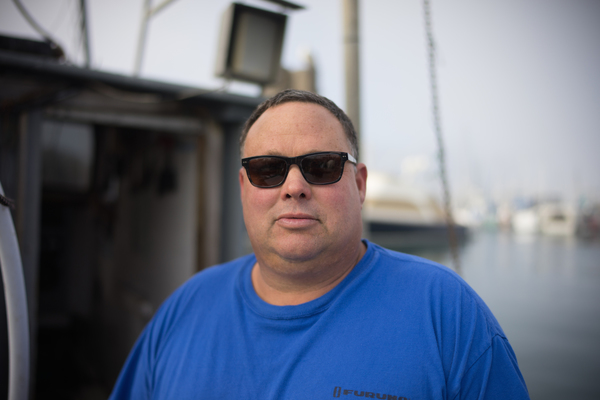 At Real Good Fish, we source wild ridgeback and spot prawns from the Channel Islands, and Jeff Hepp is one of our go-to fishermen for them. Jeff takes great care of the prawns and their environment.

He has modified his trawl net to minimize bycatch by adding two excluder devices, one towards the bottom that is a "separator sack" with five-inch mesh to let fish out, and the other towards the top of the net that is a ten foot zipper to let fish out, so there is little or no bycatch. He has also modified the bottom of his trawl net to keep it slightly above the bottom and minimize its effect on the environment, a method known as "light touch" trawling.

Jeff lands his prawns in Santa Barbara, and once they're transferred to Real Good Fish, they're put in seawater tanks pumped with oxygen and driven north overnight. Ridgeback and spot prawns are both highly perishable, and since we don’t use any chemicals, they need to be delivered while they're as fresh from the ocean as possible. Ours will sometimes arrive still moving, and while it can be startling, the flavor and integrity of these prawns is so worth it - sweet, clean and mild, with no chemical aftertaste and no ethical compromise.

Fisherman Jeff Hepp’s favorite way to prepare ridgeback prawns, "I just boil them with a little salt and sprigs of fresh rosemary.” Check out our Recipes section for some Real Good Fish favorites!

For more on why we source local wild-caught prawns from Jeff, see our blog post "Step Away From the Shrimp Buffet!" It shines a needed light on serious problems in the shrimp industry.