Real Good Fish | People | | Ron Farquhar | Bringing you the freshest sustainably caught LOCAL seafood!
Perhaps I should not have been a fisherman, he thought. But that was the thing that I was born for.
- Ernest Hemingway, The Old Man and the Sea 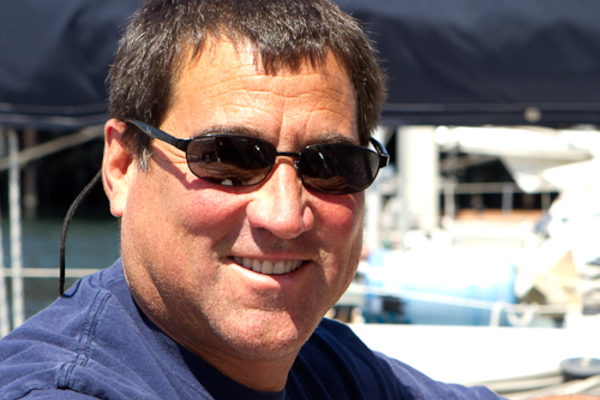 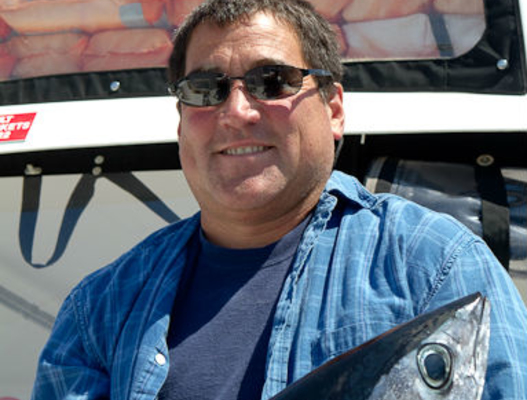 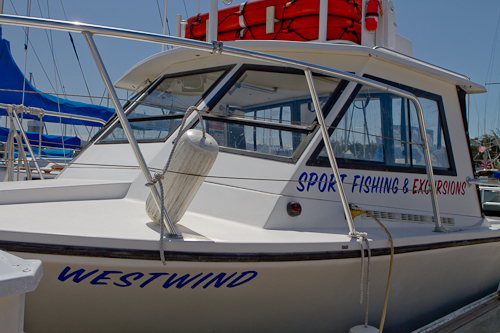 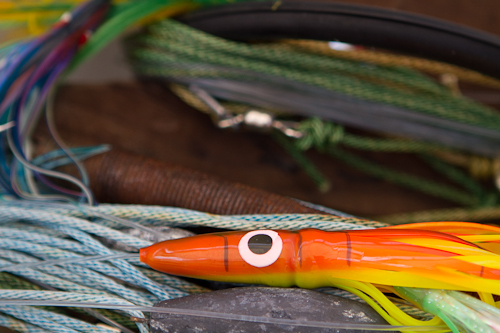 Ron Farquhar started fishing around 2002. Originally from San Francisco, a love of scuba diving brought him south to Monterey and he gradually eased his way into work as a commercial fisherman. In Ron’s case, a long “career” of personal spearfishing was his entry point. Next, he started working on charter fishing boats and then started his own business, Westwind Charter Sport Fishing & Excursions. The Westwind is a 31′ Island Hopper that calls Moss Landing its home port.

Ron now fishes commercially when salmon, halibut, albacore tuna, and white seabass are in season – generally from May to November. Throughout his work in fishing, the intimate knowledge of underwater “structure” (topography) he gained during his spearfishing and diving days has helped him to understand where to look for fish. Ron particularly enjoys fishing for white seabass and albacore since there’s so much excitement involved. The closure of the salmon seasons in 2008 and 2009 were tough, and adjusting to the rapid increase in area closures for MPAs has been difficult as well. Other challenges include occasional flooding of the market (leading to price drops) and fuel costs.

Ron tries to take advantage of fish closer to shore when possible to keep fuel costs down. Being able to sell to local buyers is a highlight of fishing for him, and he likes to know his local community is enjoying his catch. One of the most rewarding aspects of spending time on the ocean is seeing whales and dolphins, and being able to track schools of fish by watching birds feeding – it’s a way of witnessing the entire environmental cycle.

When not fishing, Ron works for the City of Monterey as a security worker for Monterey Harbor. In the course of patrolling the marina and wharf areas and checking on boats and moorings, Ron enjoys the people and hearing their stories from around the world. He also is able to keep a close eye on the types of fish being brought in by other fishermen on a daily basis. We’re glad to have started buying fish from Ron and wish him continued success!