Real Good Fish | Fish | | Pacific Sardines / Sardinops sagax | Bringing you the freshest sustainably caught LOCAL seafood!
If we eat from our own shores, we're much more inclined to protect them, the water quality, and our marine environment.
- Paul Greenberg, American Catch 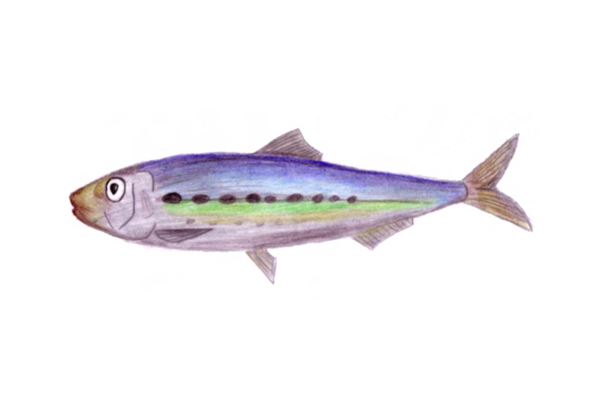 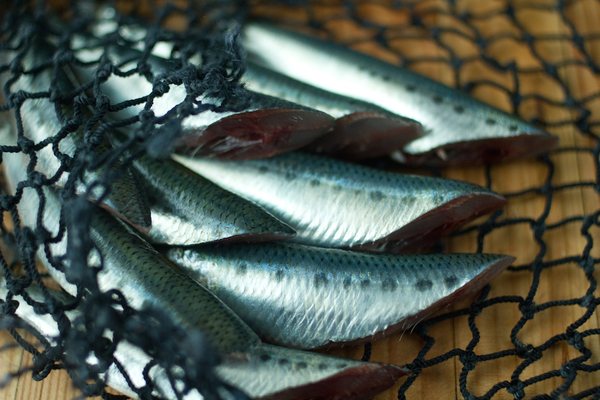 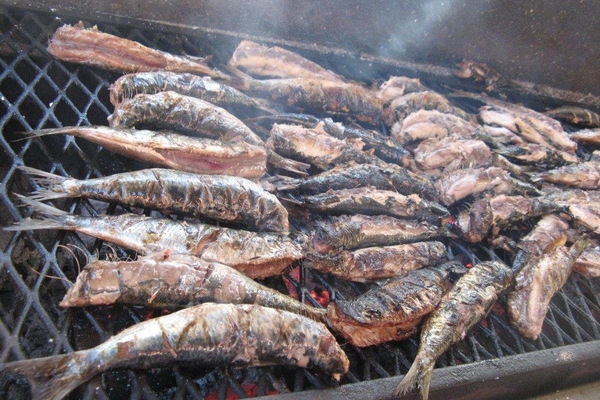 Pacific sardines are found in both offshore and nearshore areas along the coast, with locations of schools largely dictated by water temperatures. Sardines migrate regularly, with spawning concentrated in southern California and feeding concentrated in the central and northern waters of the state. In Monterey Bay, sardines may spawn year round, with peaks generally occurring between April and August. Migrations, or “sardine runs,” attract many predators, such as larger fish, marine mammals, and seabirds, often creating feeding frenzies.

Culinary Tips: Fresh sardines are much different than canned, and are best prepared the same day you receive them. California sardines are fantastic on the grill, cooked whole with olive oil, salt and lemon. They can also be filleted and cured with those same ingredients and served raw.

Sustainability: The California pacific sardine biomass fell below an important threshold in 2015 and has since been closed. This is mostly due to the natural fluctuation that forage fish species like sardines experience, and likely not due to overfishing. On the rare occasions when we do source pacific sardines, it is only when we get them as part of allotted bycatch from sustainable market squid and northern anchovy fisheries.