Real Good Fish | Fish | | Rockfish / Genus Sebastes and Sebastolobus | Bringing you the freshest sustainably caught LOCAL seafood!
If we eat from our own shores, we're much more inclined to protect them, the water quality, and our marine environment.
- Paul Greenberg, American Catch 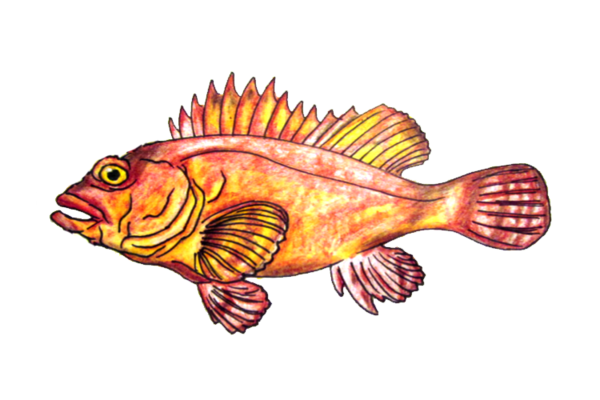 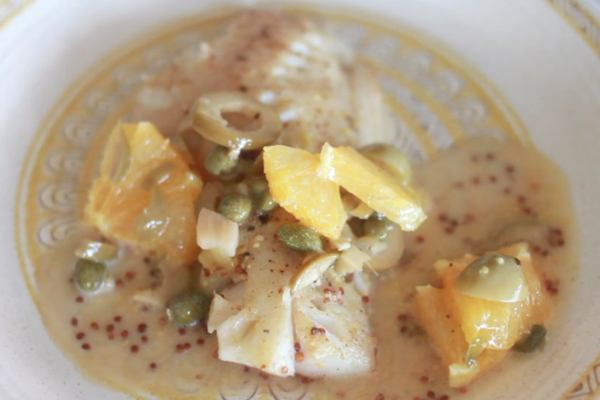 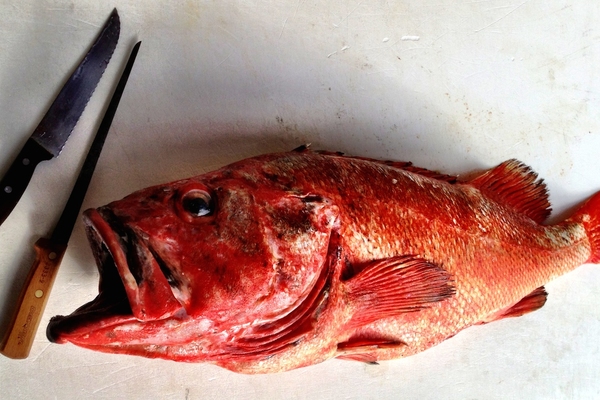 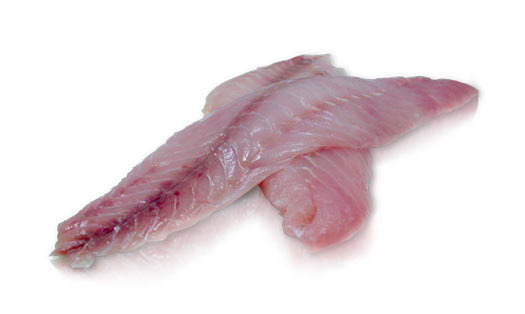 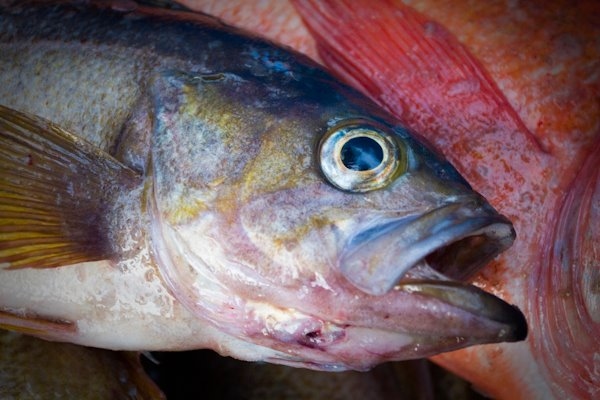 There are more than seventy rockfish species native to the Pacific coast of the U.S. and we offer as many varities as we can find. Chilipepper Rockfish, Blackgill Rockfish, Boccaccio Rockfish, Splitnose Rockfish, Vermillion Rockfish, Gopher Rockfish are a few of our favorites. "Rock Cod" or "Pacific Snapper" are other local nicknames for rockfish species. The southern half of the California coast has the most rockfish diversity anywhere, with at least 56 different species known.

Rockfish earned their name because they are bottom-dwelling species that prefer rocky areas. Fish species in this genus have some of the longest lifespans of any fish on earth, and some have been recorded to live up to 205 years. These long life-spans made it difficult for some species to absorb industrial fishing pressures that peaked in the 1980's and '90's, and many rockfish species became overfished. Today though, Pacific groundfish populations like rockfish have largely recovered due to strict management and responsible fishermen.

Culinary Tips: All rockfish species have a mild flavor, cook to a medium firmness, and flake nicely. Larger fillets can be dredged in flour and pan fried, while smaller rockfish are delicous cooked whole. Rockfish is also sometimes served raw in a ceviche.

Sustainability: Rockfish fisheries are highly regulated under both state and federal laws. In federal waters, the rockfish trawl fishery is part of the Catch Shares program, with 100% observer coverage. Hook and line caught rockfish has very low bycatch rates. A growing number of Pacific rockfish fisheries on the west coast are becoming Marine Stewardship Council certified for sustainability.