Real Good Fish | Fish | | Swordfish / Xiphias gladius | Bringing you the freshest sustainably caught LOCAL seafood!
If we eat from our own shores, we're much more inclined to protect them, the water quality, and our marine environment.
- Paul Greenberg, American Catch 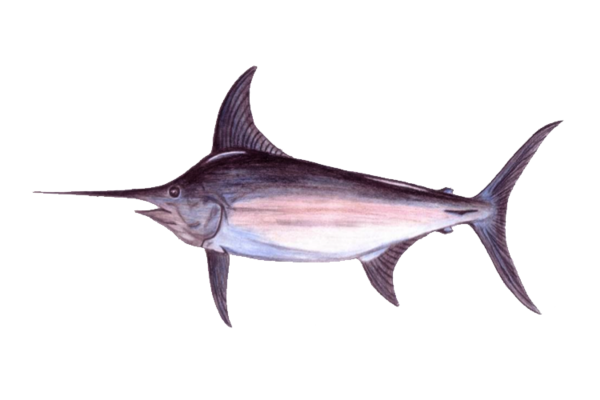 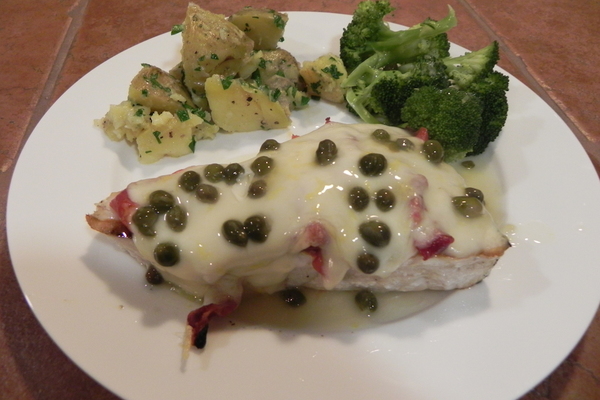 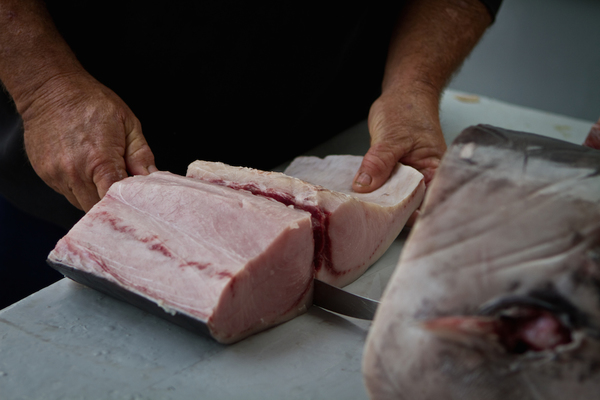 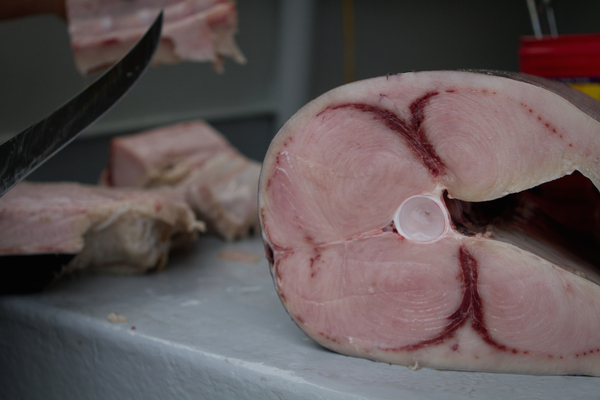 One of the fastest and largest predators, swordfish have bodies that allow them to reach up to 50 mph. It is one of several large species known as billfish, which use their bills to slash at and stun their prey. They have unique features, such as special eye muscles and a heat exchange system that allows them to swim into deep waters for prey. Unlike most fish species, adult swordfish have no teeth or scales.

Culinary Tips: Swordfish is a meaty, steak-like fish that is best when grilled. It can handle bold flavors and marinades nicely.

Sustainability: Most California swordfish is caught by drift gillnets, which come with extensive regulations to minimize bycatch, one of which is to simply close the fishing season for the year if bycatch levels are reached early. Swordfish populations in the eastern Pacific are considered "healthy" (MBA Seafood Watch).