Real Good Fish | Fish | | Opah / Lampris guttatus | Bringing you the freshest sustainably caught LOCAL seafood!
If we eat from our own shores, we're much more inclined to protect them, the water quality, and our marine environment.
- Paul Greenberg, American Catch 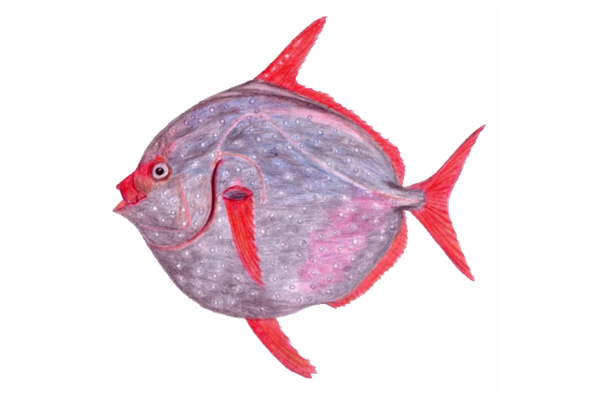 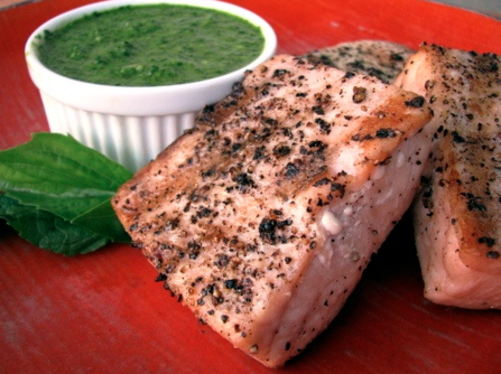 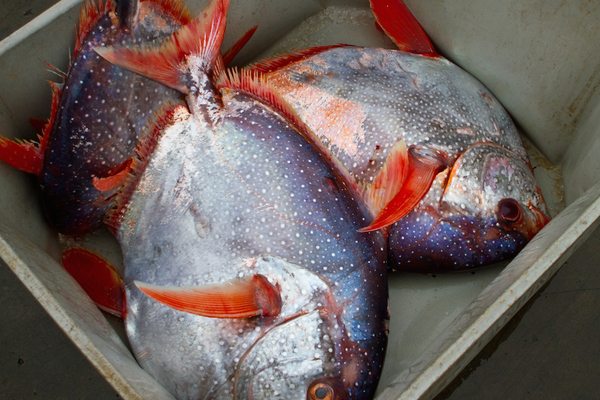 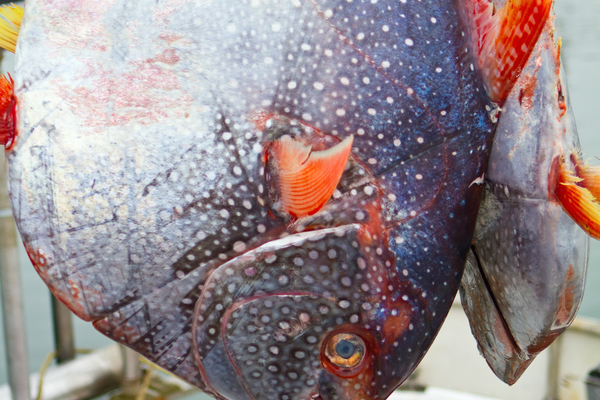 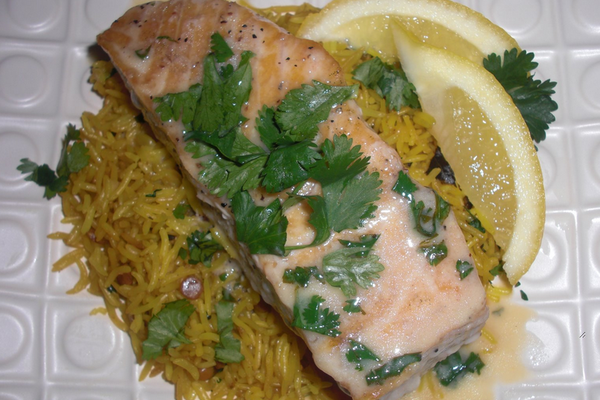 Also called moonfish, this colorful and large species is one of only two living species in the Genus Lampris. They live in deep tropical and temperate waters around the world and can easily weigh over 200lbs. Opah are often found swimming with schools of Bigeye Tuna in the eastern Pacific Ocean, which is why we usually see them as bycatch from Tuna boats.

Opah has recently become popular in seafood restaurants but is still relatively unknown outside of Hawaii and southern California. They have three distinct types of flesh that all appear different and cook differently too.

Culinary Tips: The salmon-colored top loin is firm and lean and is best grilled or seared. The belly which is a lighter orange/pink color is fantastic for raw preparations, or even for smoking or curing. The deep, red, beef-like abductor muscle (usually called the "cheek") is like a lean, tender flank steak and should be prepared as such.

Sustainability: Since Opah is usually a bycatch species from well-managed Tuna fisheries, we are eager to sell it and provide those fishermen more value for their trip. The management of this fleet is rated as "highly effective" and the longlines used to catch Opah are designed to minimize bycatch as much as possible (Seafood Watch).