Real Good Fish | Fish | | Spot Prawn/Pandalus platyceros | Spot prawns are a large species of shrimp that sell for high prices and typically land in southern California. They are sold live whenever possible,...
If we eat from our own shores, we're much more inclined to protect them, the water quality, and our marine environment.
- Paul Greenberg, American Catch 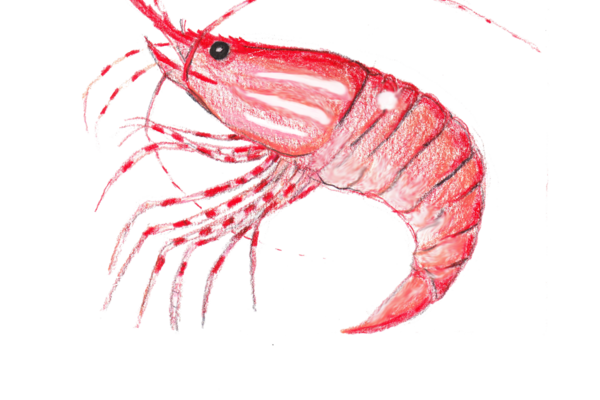 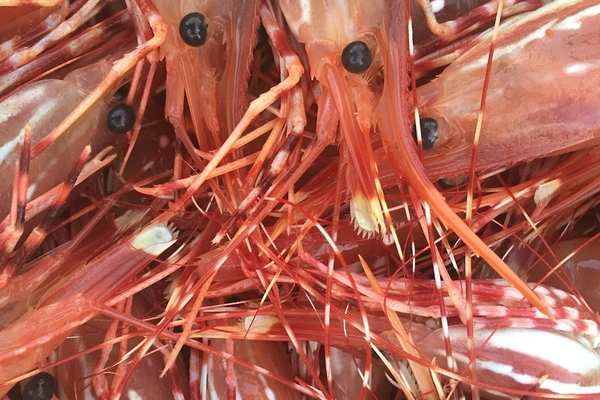 Spot prawns are a large species of shrimp that sell for high prices and typically land in southern California. They are sold live whenever possible, or quickly frozen, since they have an enzyme in their shell which will deteriorate the flesh quickly after they die. The fishery originated by accident in the early 1930's in Monterey when they were caught incidentally in octopus traps.

The season runs from November - February typically, but in practice it only lasts for a few weeks due to conservative catch limits.

Culinary Tips: Most chefs will not cook spot prawns at all, and will serve them raw referred to as "amaebi" on sushi menus. If you do cook them, keep the preparation simple and cook them quickly to keep their buttery sweet flavor.

Sustainability: Traps produce little bycatch, and the areas with sensitive marine habitat or whale migrations that might get entangled in traps are highly regulated. This is a relatively small fishery in terms of volume, so overfishing is not likely to be happening.