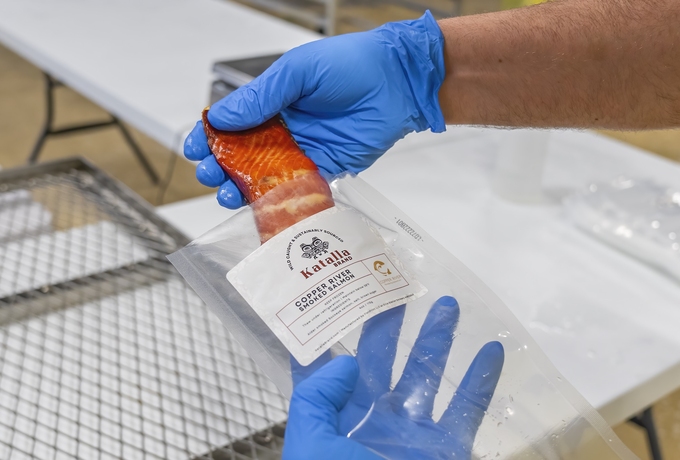 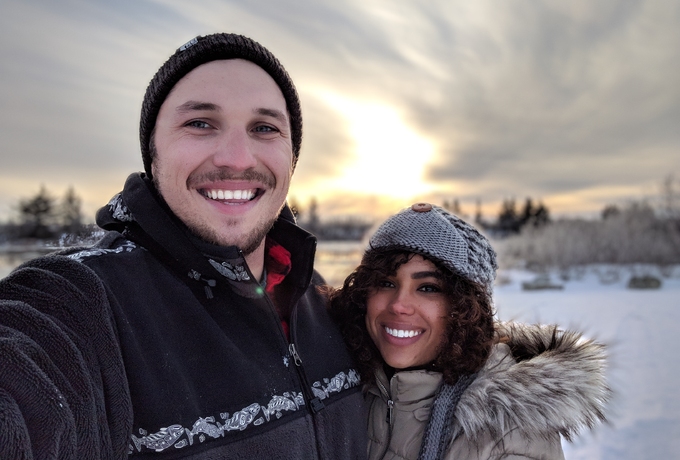 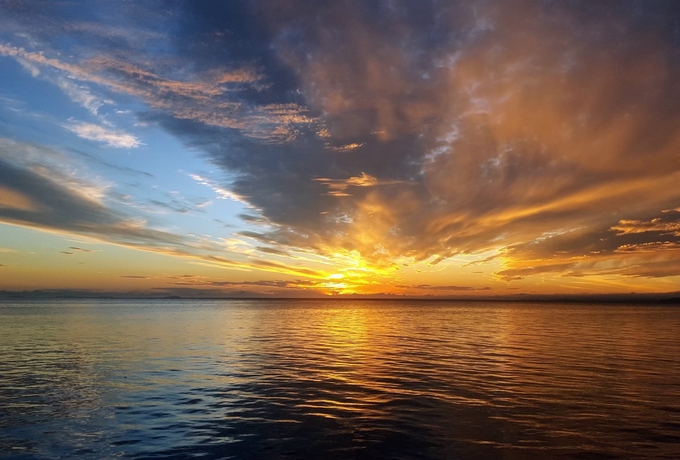 As a fourth generation fisherman in Alaska, there are not many good reasons to leave your home's bountiful waters to seek out new fisheries. But that is exactly what Johnathan Platt did in 2018 when he came to California to fish for squid along the central coast. After battling late stage lung cancer for two years, at the age of 26, his mental and physical shape were not enough to jump back into the salmon fleet in Cordova. He heard rumors of seiners that were equipped with hydraulic net drum rollers in the squid fishery and decided that he could get back on the water fishing with a little more help from mechanization. The squid fishery is also year-round compared to the short salmon openers and seasons he was used to back home. Finding his way to Monterey to work on one of the squid boats he met his now fiancée within the first week and a half. Despite his best efforts to bring his lady to Alaska, it was clear that she was not interested in the cold dark and wet winters, and that she was worth making his new home on the Monterey Bay permanent!

Adventurous and entrepreneurial, he frequently goes back to Cordova to join his family fishing in the Copper River delta and brings some of their catch back to California. Inspired by a cannery in town that was equipped with an underutilized smoker, he decided to smoke his catch and see what people thought of his delicately smoked sockeye. His brand, "Katalla" was named after an old legacy brand founded in Cordova at the turn of the last century.

When asked his favorite fish, there was no question in his mind "Copper River King Salmon is like butter, especially raw as sushi, which I had for the first time surprisingly enough on Christmas in 2021…If not raw I like it simply prepared on a grill". When it  comes to the quality of catch, he is similar to many of the fishermen we work with, knowing that what they are catching is remarkably fresher, - "what fish is supposed to be like!" - than what they see at the grocery store.

When it comes to fishing, just the simple joy of being on the water at the break of dawn witnessing all the magnificence of the landscape, brings him the most joy. He put it in perspective by describing his experience watching cruise ships making their way by, knowing that he's out there making a living in one of the most beautiful places where people come through once in a lifetime, to get a glimpse of what he experiences all day, every day.