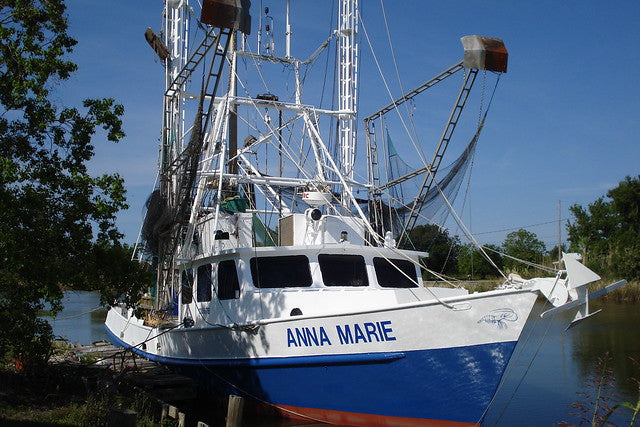 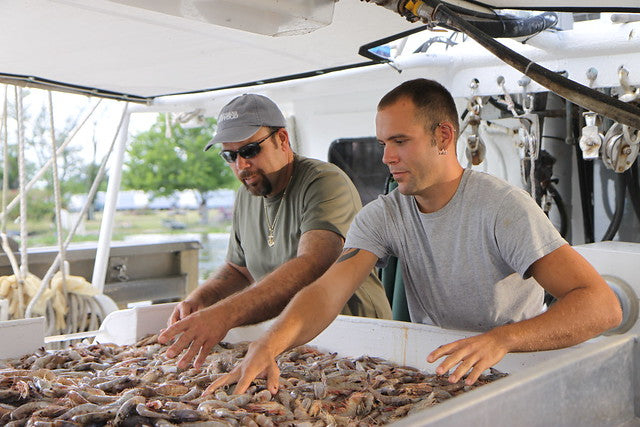 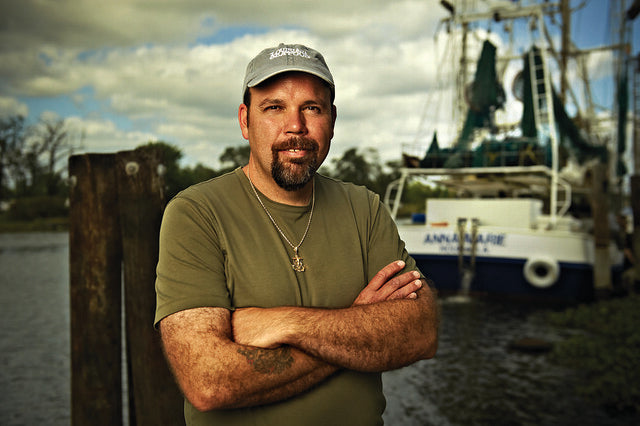 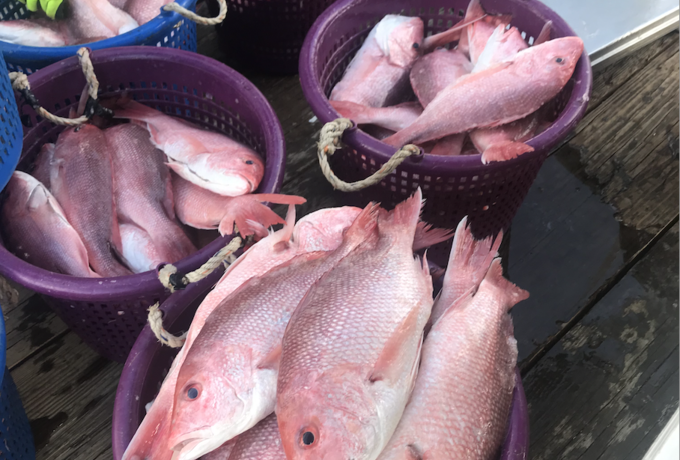 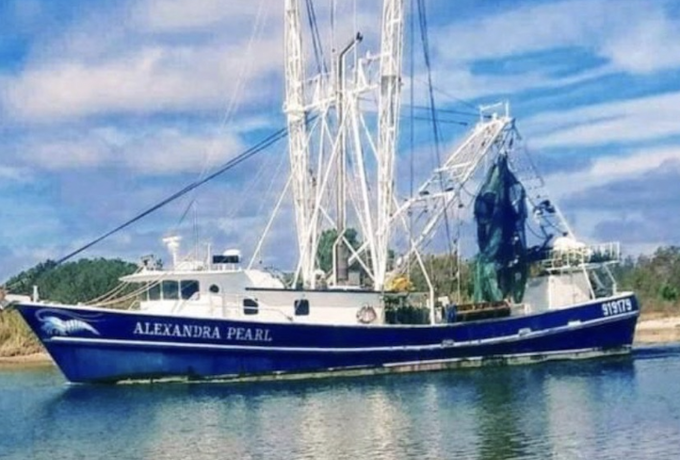 Anna Marie Seafood is a 4th generation family business based in Montegut, Louisiana specializing in  the harvest of wild Gulf shrimp and other prized Gulf species like snapper and grouper. Founded by captain Lance Nacio, Anna Marie's is committed to 100% sustainable and traceable sourcing.

Lance and Alan (founder of Real Good Fish) met at a Slow Fish gathering in New Orleans in 2016. It was a special gathering of like-minded and passionate seafood lovers celebrating the communities they came from and the core values they collectively shared. The last day of the gathering was special, with attendees brought together for a New Orleans-style boucherie, where local fishermen, farmers, and chefs shared their bounty, including Lance's signature shrimp boil. Lance and Alan naturally got to talking as we dug into the whole shrimp, peeling the shells, and savoring the delicious treat from local waters.

We are very excited to offer Real Good Fish members access to these amazing Gulf species, with the same standards for sourcing and tracing that you trust from Real Good Fish, and with a community-centric business that celebrates the people and bounty of their environment. This is particularly exciting given the demand and love for shrimp, with few sustainable or domestic options available in traditional markets.

Lance grew up in Lafourche Parish, about an hour outside New Orleans. His family, like others on the bayou, made a living from the land. They shrimped, trapped, and grew much of what they ate in their own backyard. His great-grandfather, grandfather, and father all supported their families by hunting and fishing along the fertile coast of Terrebonne Parish, LA and it's a tradition that he carries on today.

Since 1998, Lance has captained the F/V Anna Marie (named for his daughters), a 55-foot shrimp boat. He has always focused on and played a leadership role in improving sustainable fishing practices, freshness standards, and promoting the protection of the great Gulf ecosystem to ensure that Louisiana shrimp and other species will thrive for generations to come.

Warm-water shrimp are known and loved for having a thick and hearty meat which also allows them to absorb flavors and spices.

Anna Marie strictly follows mother nature's lead for the shrimp harvest.  The environment dictates the size of the crop, which depends on factors such as annual rainfall, water temperature and salinity, storms, and more. The business stays in harmony with nature by never adding any extra fishing pressure. The catch is what is given.

All the shrimp we are offering our members were caught by Captain Forrest Collier aboard the Emily Ariel using "otter trawls." They were landed in Bayou la Batre, Alabama.

The Snapper and Grouper were caught by Captain Jake Cressionie aboard the Marisa Jolie, using Hook and Line. They were landed in Montegut, Louisiana at Anna Marie.